Do you often have negative feelings or irrational fears while interacting with a lot of people?

Or even experience profuse sweating, increased heartbeat, trembling or excessive fear of being judged by others during social situations?

If yes, then you could be suffering from a social anxiety disorder.

According to different studies, it’s estimated that over 15 million American adults suffer from this disorder.

So, if you’ve been diagnosed with social anxiety, you should know that you’re not alone.

The problem with this disorder is that it’s likely to get in the way of your performance.

Therefore, finding an effective way to manage your social anxiety is important.

And this is where nootropics come in since they are designed to enhance brain activity.

However, not all nootropic supplements can help you deal with your anxiety.

So, in this post, we’re going to explore some of the 10 best nootropics for social anxiety. Let’s get started. 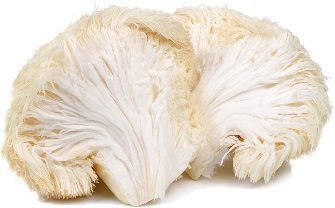 This nootropic contains bioactive substances that have beneficial effects, especially on the brain. These substances have been shown to promote nerve growth which is responsible for counteracting cognitive decline.

Besides, Lion’s Mane extract may also help improve the functioning of the hippocampus. Basically, the hippocampus is a region of the brain that is responsible for processing emotional responses and memories.

And according to researchers, they believe that enhanced functioning of the hippocampus may result in a reduction in depressive and anxious behaviors.

What’s more? Lion’s mane extract is believed to have anti-inflammatory effects that can help reduce symptoms of social anxiety as well as depression.

However, more human research is required to understand how this nootropic can help relieve the symptoms of anxiety.

Aniracetam is part of the racetam family and is mainly known for its focus and memory enhancing benefits. However, it has also been shown to contain potent anti-anxiety effects. Apparently, it reduces anxiety symptoms by targeting the dopamine receptors in the brain.

Besides, this nootropic is believed to have a great effect on GABA. GABA is a neurotransmitter that plays a major role in the regulation of the nervous system. Also, this neurotransmitter has been shown to provide anxiolytic benefits while also relieving anxiety.

Additionally, Aniracetam is considered to be an effective mood enhancer as it enhances the AMPA receptors responsible for regulating Glutamate. As such, it can be used as an antidepressant. 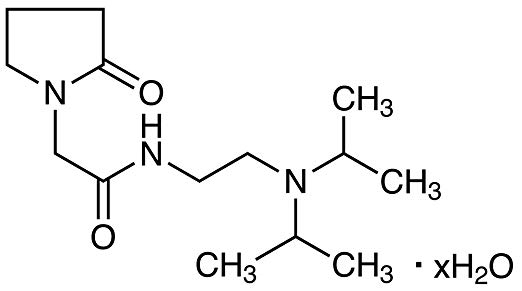 Out of all the racetam nootropics, Pramiracetam is believed to be the most potent. As such, it is widely used as a cognitive enhancer. Also, it has been shown to greatly improve motor skills, memory, and concentration.

Besides improving cognitive function, this nootropic may also help treat depression and anxiety. It does this by balancing neurotransmitters like GABA, serotonin, acetylcholine, and dopamine. As it turns out, the secret to getting rid of social anxiety is achieving a balance of the above receptors.

However, this nootropic does not bind directly to the neurotransmitters mentioned above. What it does is to enhance the uptake of their precursors. 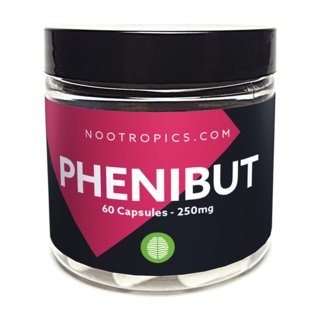 One of the main reasons as to why this nootropic is good for social anxiety is because it’s a GABA derivative. This means that it directly affects the GABA-B receptors since it can pass through the blood-brain barrier inside the brain.

And as it turns out, low levels of the GABA neurotransmitter are directly associated with anxiety and restlessness. Therefore, Phenibut works by calming the mind without affecting your cognitive abilities in any way.

Besides, Phenibut has been shown to produce psychoactive effects that are similar to substances like benzodiazepines, GHB, or alcohol. However, Phenibut has fewer side effects and does not make you drowsy like these substances.

Therefore, you can use Phenibut to relieve anxiety symptoms and make you feel both clear-headed and relaxed during social situations. 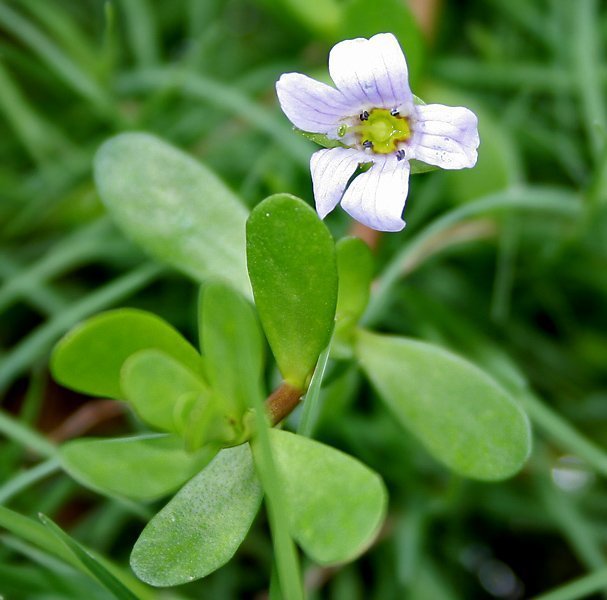 This is an adaptogen herb that has been used since ancient times to alleviate depression, anxiety, and stress.

Being an adaptogen herb, Bacopa Monnieri has been shown to exhibit anxiolytic effects. As such, it is very beneficial to people suffering from mild to moderate levels of social anxiety.

What’s more, this herb can help you deal better with the negative effects associated with stress. Similar to some nootropics in this review, this too has an effect on brain chemicals like serotonin and dopamine.

Therefore, more research needs to be done to clearly determine if this nootropic can help soothe symptoms of social anxiety.

Similar to Bacopa Monnieri, this too is an adaptogen. Ashwagandha has been used for many centuries for its relaxing properties and health benefits.

However, it has become quite popular in the nootropic community thanks to its ability to enhance mood, relieve stress and anxiety.

What’s more? There are clinical studies to support its ability to repair and reverse damaged brain cells caused by chronic stress and anxiety. More importantly, it has been shown to regulate the levels of the cortisol hormone.

This helps your body to easily deal with all kinds of stressful situations.

When taken in the right dosages of 300mg to 500mg per day, it may help ease the pressures of social interaction.

However, for more potent anxiolytic effects, you can pair Ashwagandha with Bacopa Monnieri although it may lead to drowsiness. 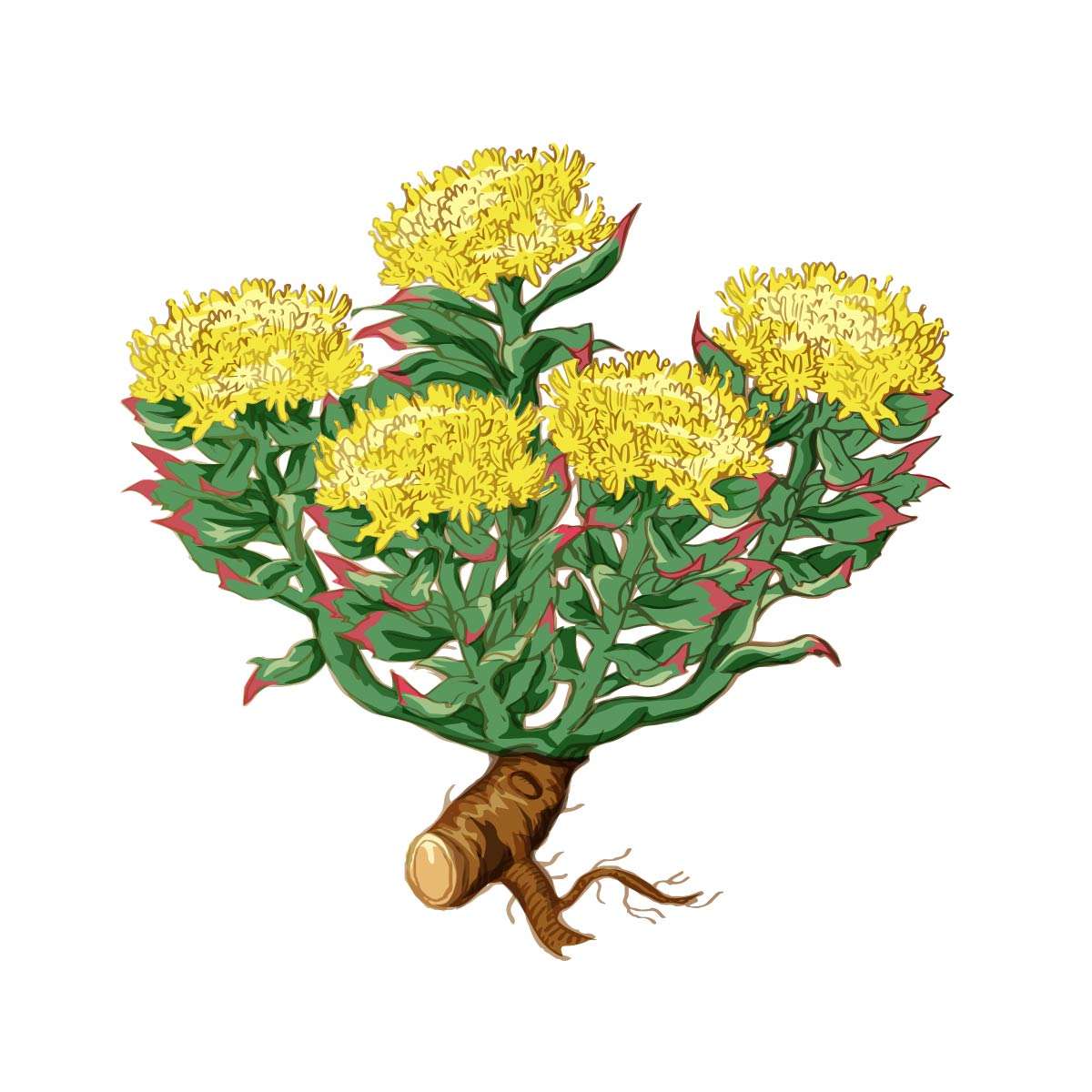 Here is yet another adaptogenic herb to make it onto our list of the best nootropic supplements for social anxiety.

The roots of Rhodiola Rosea are considered adaptogens which means they help your body adapt to stressful situations once consumed.

Besides that, this nootropic has been shown to stimulate the activity of dopamine, serotonin, and norepinephrine neurotransmitters.

And as you might know, an imbalance in these neurotransmitters could lead to depression and anxiety disorders.

Moreover, the extract of Rhodiola Rosea roots is shown to activate AMPA receptors in the brain. These receptors may help alleviate stress, depression, reduce fatigue, and boost your overall cognition.

This compound plays a vital role in regulating neurotransmitters in the brain including acetylcholine and dopamine.

By improving the production of dopamine, Uridine can counter symptoms of depression like mood swings.

On the other hand, improved production of the acetylcholine neurotransmitter may enhance your memory thereby making you process information faster.

What’s more? Uridine has neuroprotective elements that have been shown to prevent Alzheimer’s disease as well as dementia.

However, to reap the full benefits of this nootropic, you need to combine it with other supplements.

You can take it together with B vitamins, Omega 3 fatty acids, and choline.

Also, make sure to start with the lowest dosage to avoid any side effects and later increase the dosage. 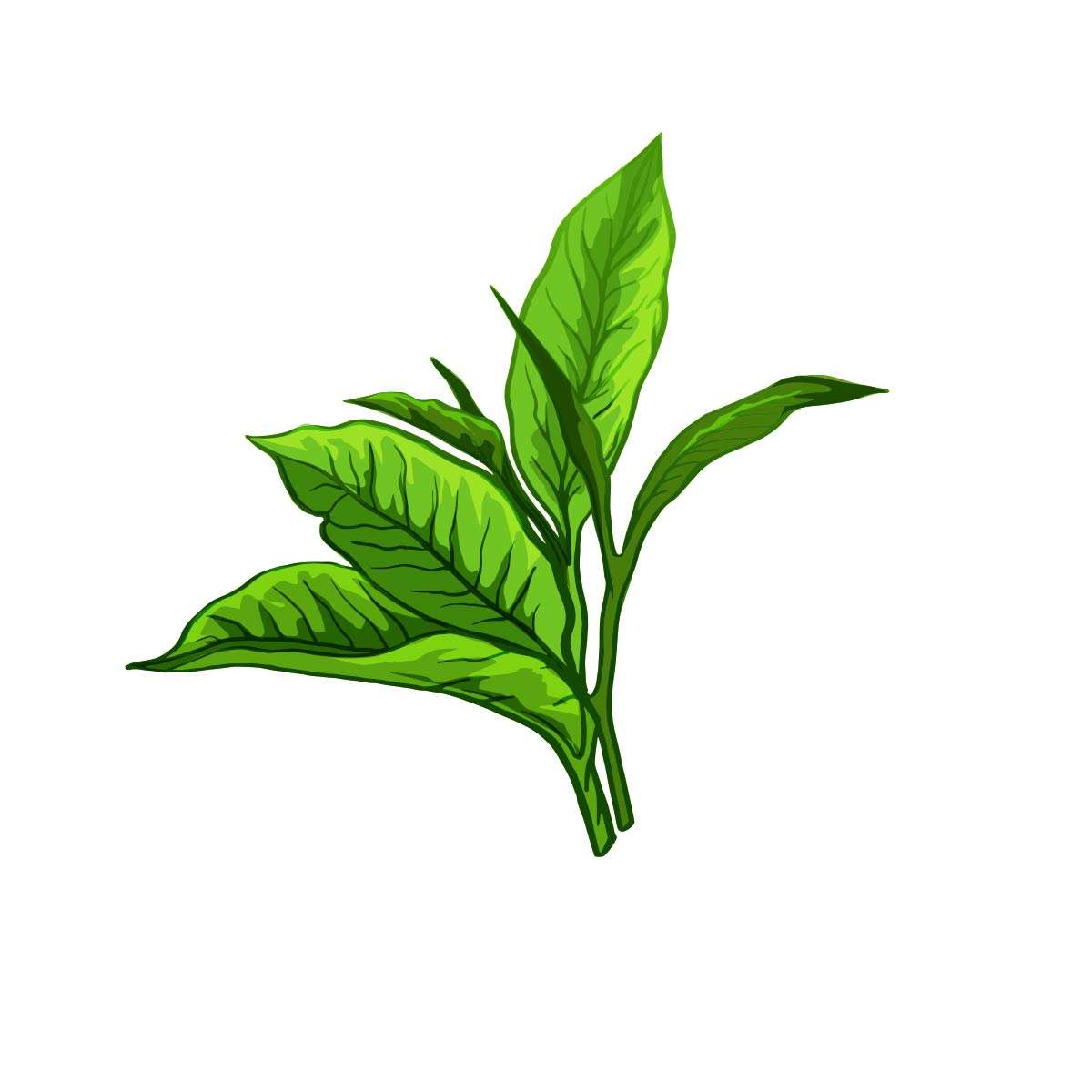 Commonly found in green tea leaves, L-Theanine is an amino acid that can be used to manage social anxiety.

Basically, it acts as a neuroprotective agent increasing the concentration of neurotransmitters like dopamine, GABA, and serotonin.

GABA, on the other hand, is responsible for providing you with calming effects. This makes it easy for you to establish social connections.

But what really makes it effective in managing anxiety is the fact that it can cross the blood-brain barrier. As such, it can increase Alpha brain waves thereby making your brain go in a relaxed state.

While you can take L-Theanine alone, you may also want to combine it with coffee for a stronger boost.

While the 9 individual nootropics discussed above are quite helpful, you can get even more benefits from ready-made stacks. Remember, stacking brings together the power of different nootropics thereby providing you with stronger results.

For social anxiety symptoms, we’d prefer Mind Lab Pro over any other stack available out there.

We know; that sounds like an infomercial already. But here’s the deal – Mind Lab Pro contains natural premium ingredients.

This is an all-in-one nootropic stack that is known to support overall healthy brain function. It contains a total of 11 ingredients including Lion’s Mane mushroom, Rhodiola Rosea, Bacopa Monnieri, and L-Theanine. 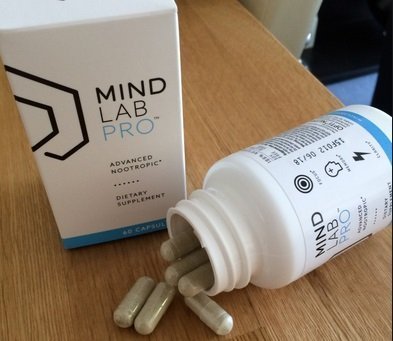 The above ingredients are supported by various studies demonstrating their ability to help with relaxation, anxiety, and mood.

This makes it an effective pre-made stack for social anxiety.

Basically, Mind Lab Pro may help with social anxiety by regulating the cortisol levels which are associated with anxiety and stress.

Additionally, it has been shown to boost your levels of GABA, serotonin, and dopamine which can help calm your mind.

What’s more? This stack does not contain caffeine making it safe for people suffering from social anxiety.

As it turns out, caffeine intake may lead to heightened symptoms of anxiety, especially among women.

Social anxiety has been linked to various issues including drug and alcohol abuse, depression, and bad quality of life. However, you really don’t have to suffer thanks to the many nootropic supplements available for social anxiety.

Nootropics are a great alternative to the many anti-anxiety medications prescribed by doctors. This is because they’re 100% natural hence have minimal or no side effects. Therefore, all you need is to incorporate these supplements into your daily routine to alleviate your social anxiety disorder.

However, make sure to consult with your doctor before using any nootropic if you’re already taking any prescription anti-anxiety drugs.